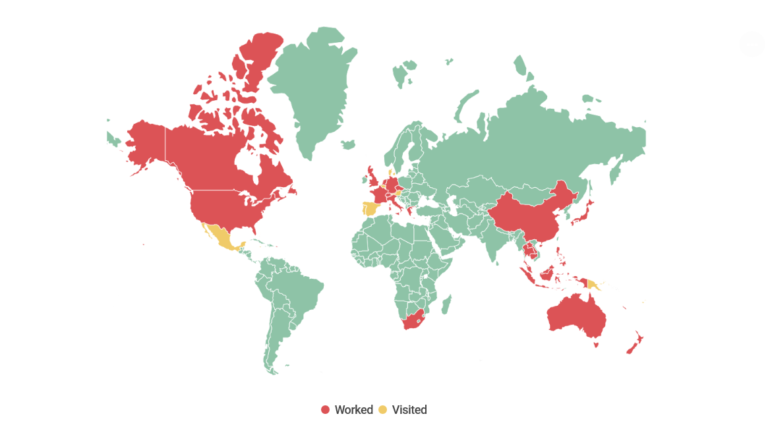 Get It Done Solutions

At Get It Done Solutions I work with customers helping them to choose and implement the best and most affordable solutions that will help them achieve their personal and business outcomes. Helping my customers to work smarter and not harder.

My promise is "Exceptional Service, without Exception".  Being “exceptional” runs through everything I do for my clients:

Made IT in Canada

Made IT in Canada started in June 2018 serving customers in Canada and the Kingdom of Cambodia.

As owner/operator of this business, Paul and his staff provide a variety of IT services such as website development, technical support and social media management for NGO's, schools, individuals and small to medium sized companies.

This company now has been merged with Get It Done Solutions.

Khalibre, a social enterprise formed in 2007 in Singapore and Cambodia, has several international clients and seeks to deliver great technology solutions and services by bringing together international expertise and the best local talent.

Serving as Software Development Manager, Paul led a team of 15 responsible for the development of an eLearning SaaS platform called "Crosswired".

New Day New Life was a non-profit Christian organization that began as a response to seeing first-hand the unmet needs of the poorest elderly in the remote areas of Cambodia.  Founded in late 2015 by Ms. Thyda Rath, its mission "to restore and uphold the human value, the sense of dignity, respect, and love by improving the quality of life of the poorest elderly in Cambodia".  This NGO closed in  September 2019.

HOPE International School was established in 2002 to provide quality, Christ-centered education for children of international Christian workers in Cambodia. An International core curriculum, that is compatible with systems from many countries is followed at HOPE, with all disciplines taught from a biblical worldview. Teachers at HOPE each profess HOPE’s Statement of Christian Faith and hold professional teaching qualifications in their home country. HOPE teachers actively encourage students to develop a personal biblical worldview as they seek to learn about, and make sense of, the world around them.

Paul was initially hired to provide fundraising development and communications and in the absence of a full-time IT manager, also helped with all IT management responsibilities at the school.

Made it in Cambodia

As owner/operator of this business, Paul provided a variety of IT services such as website development, technical support and social media management for NGO's, schools and individuals.

The National Institute of Technology (now called Aidi) provided an International University Preparation (IUP) program for students wishing to go to university overseas.  The curriculum was Australian and once students successfully completed this IUP program they would have the necessary English and pre-requisite courses to attend university programs in Australia and other participating universities around the world.

Paul was a teacher at this school for two semesters.

Frontier Solutions & Strategies was established in 1996  primarily focused on IT management consulting services and the provision of technology for computer forensics.  The latter included providing a broad range of computer forensic hardware, software and training to customers such as law enforcement, military and audit firms.  In 2004 we expanded our services to include telephony and ergonomic computer accessories (keyboards, mice, etc.).

Paul was the owner of this company and he managed the staff and all administrative duties, sales and marketing, training and human resource management.

Paul was their first full-time IT Manager and was responsible for leading major IT transformation projects prior to the company going public on the ASX in 1995. 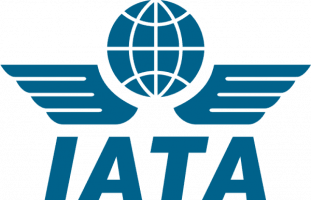 The International Air Transport Association (IATA) is the trade association for the world’s airlines, representing some 290 airlines or 82% of total air traffic. They support many areas of aviation activity and help formulate industry policy on critical aviation issues.  IATA is also responsible for Airline Services such as the IATA Settlement Systems (ISS) which are the backbone of the global air transport industry. They enable the swift, reliable, and efficient movement of funds between airlines and their travel partners. In 2017, the ISS settled $433.3 billion.  Another service is the Billing and Settlement Plan (BSP). BSP is a system designed to facilitate and simplify the selling, reporting and remitting procedures of IATA Accredited Passenger Sales Agents, as well as improve financial control and cash flow for BSP Airlines.  BSP is a truly worldwide system: there are BSP operations in some 180 countries and territories. The system currently serves more than 370 participating airlines with an on-time settlement rate of 99.999%. In 2017, IATA's BSP processed $236.3 billion.

Paul was BSP Data Centre Manager in Sydney, Australia and during this period he also led the software development of IATA's second generation ISS.

Paul was the Manager of Systems and Operations of IATA's Data Centre facilities in Geneva, Switzerland. 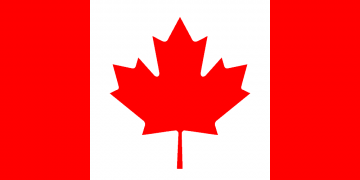 Paul finished college (St Clair College) in 1976 and moved to Toronto where he started his career in Information Technology.

Companies he worked for include: